The backbone of Audi Brussels

It is probably the most exciting time the automotive industry has ever witnessed. Digitalization, sustainability and urbanization are the megatrends driving changes in customer needs, value chains and business models. Audi is up for this challenge.

The process of change is already clearly evident at our Brussels plant. Since 2018, we are responsible for manufacturing Audi's first ever fully electric series model. This ambitious path requires expertise but also a collaborative culture based on values such as integrity, appreciation and the courage to change. Our team of directors at Audi Brussels draws on its longstanding experience and know-how to form the basis for such a responsible corporate management. That is what enables us to offer employees the best possible conditions to live out their creativity and drive innovations. 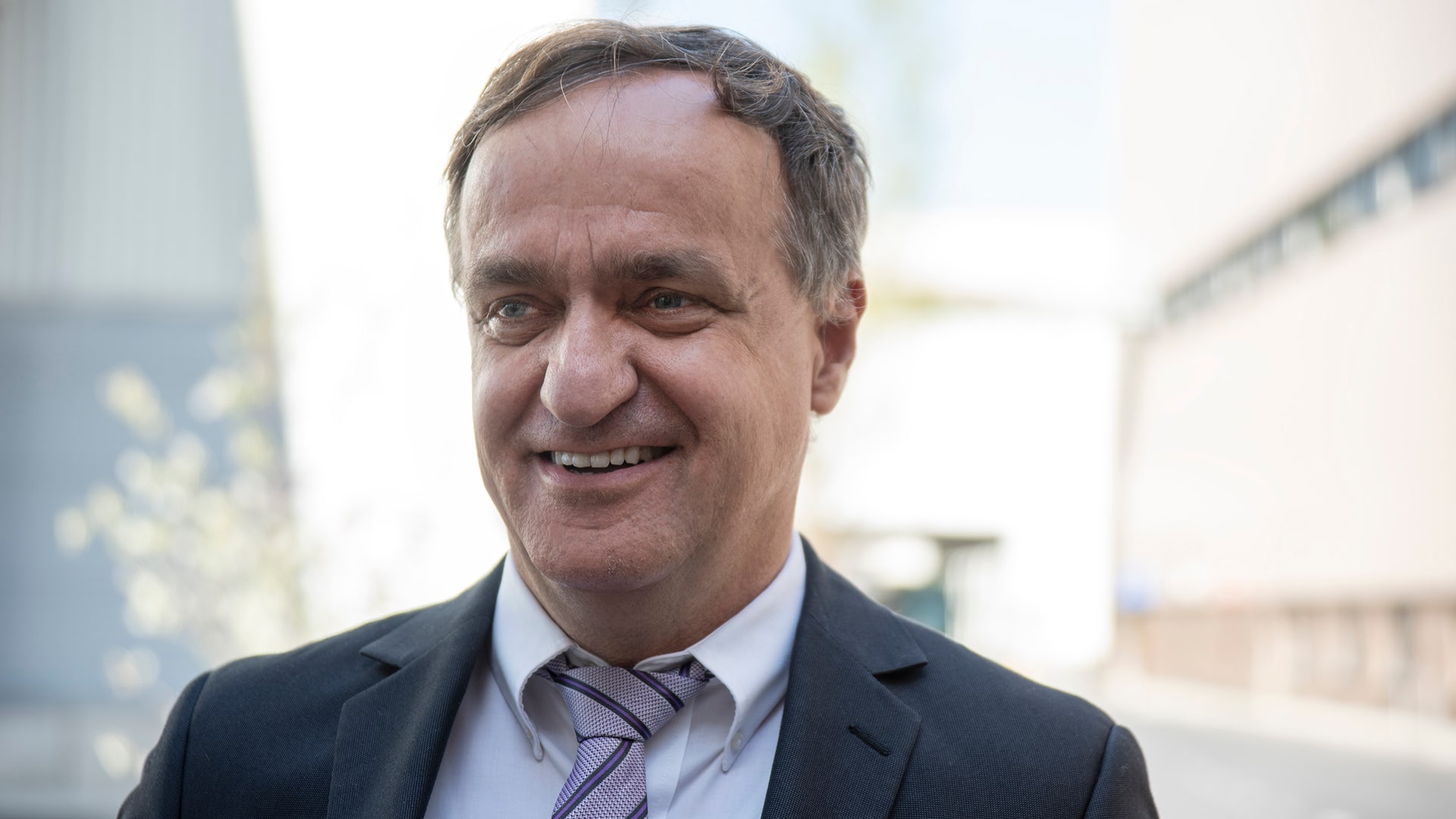 General Director for Production, Technology and Logistics and Spokesperson of the Management since 1 April 2019

Volker Germann has been working successfully for the Volkswagen Group and Audi for many years. He graduated in engineering at the College of Technology in Mannheim and began his career in 1986 as an employee in central planning for painting and assembly at VW. In 2009, he became managing director at VW do Brasil in Curitiba. In 2016, Volker Germann became managing director of the FAW-Volkswagen joint venture in Changchun, China. The Audi A4 L, Audi A6 L, Audi A6 L e-tron, Audi Q3 and Audi Q5 L model series are built for the Chinese market in that city, which has a population of approximately seven million.

General Director for Finance since 1 April 2021

Oliver Stein received his degree in Economics from the Ruprecht-Karls-University in Heidelberg and has held managerial roles in the Volkswagen Group for over 18 years. In 2003 he took over his first position at Audi as Managing Director for the own Retails operations. From 2006 to 2008, Stein has been Managing Director Finance at Seat Germany.

As vice President and Chief Financial Officer of Audi of America since 2009, he has been responsible for finance and organisation in one of the Group's most important markets. In the same role, he was also responsible for Audi Canada and Automobili Lamborghini America.

In 2012 he was appointed Head of Finance, Controlling and Organisation and Strategy of Audi Sport GmbH (formerly quattro GmbH), Audi's high performance car division for RS and R models, exclusive vehicle personalisation and costumer racing. In 2018, he took over the role as Executive Director Finance & IT at Ducati Motor Holding. As of 1 April 2021, he will oversee the finance and accounting departments as well as purchasing, controlling, IT and legal at Audi Brussels.

Erik Prieels took over as Director General for Human Resources and Organization on January 1, 2018. He previously held the role of Head of Human Resources at Audi Brussels but began his career in operational logistics, then worked at the Center of Preseries of the former Volkswagen factory in Brussels before moving back to the logistics department. In 2007, he became Head of Logistics at Audi Brussels and in 2012 took over as Head of Operational Human Resources. As an experienced HR manager, Erik Prieels will bring extra heft to the senior management of Audi Brussels.
Executive Board
Company Culture
Corporate Responsibility
History
© 2023 AUDI BRUSSELS NV/SA. All rights reserved.